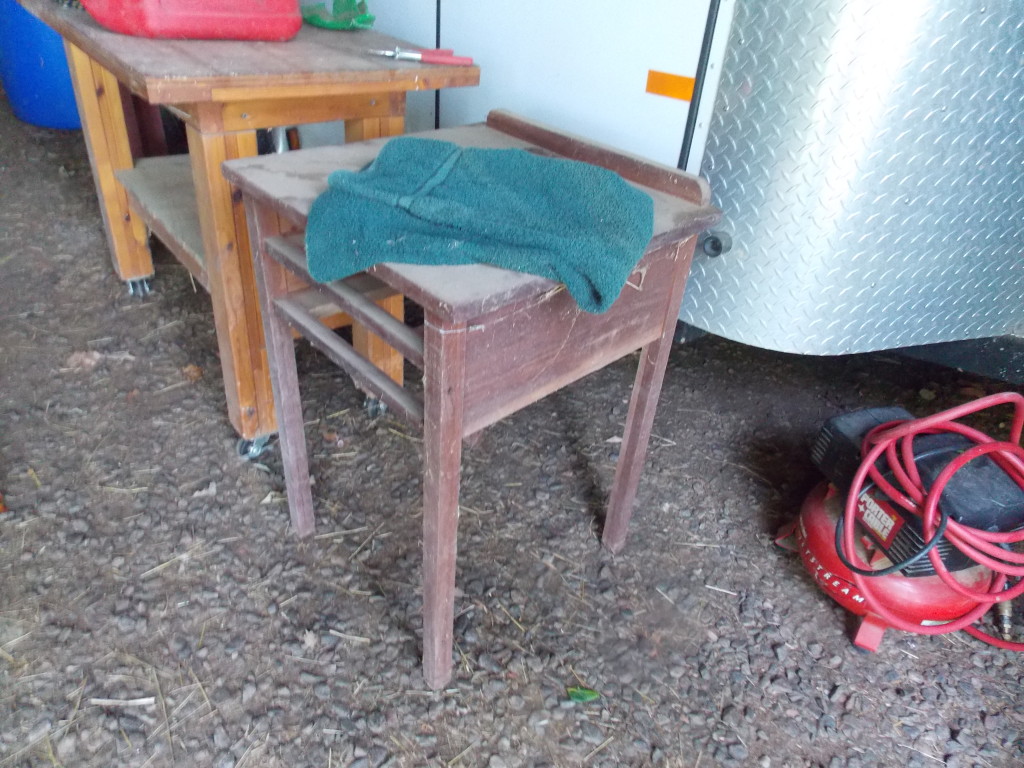 Nearly 20 years ago, I filmed several woodworking shows for HGTV, including one on how to make this mahogany Federal-style table. One of the two versions I made ended up stored in my barn, where I came across it last week and decided it deserved a better fate — provided I could find the drawers, too! 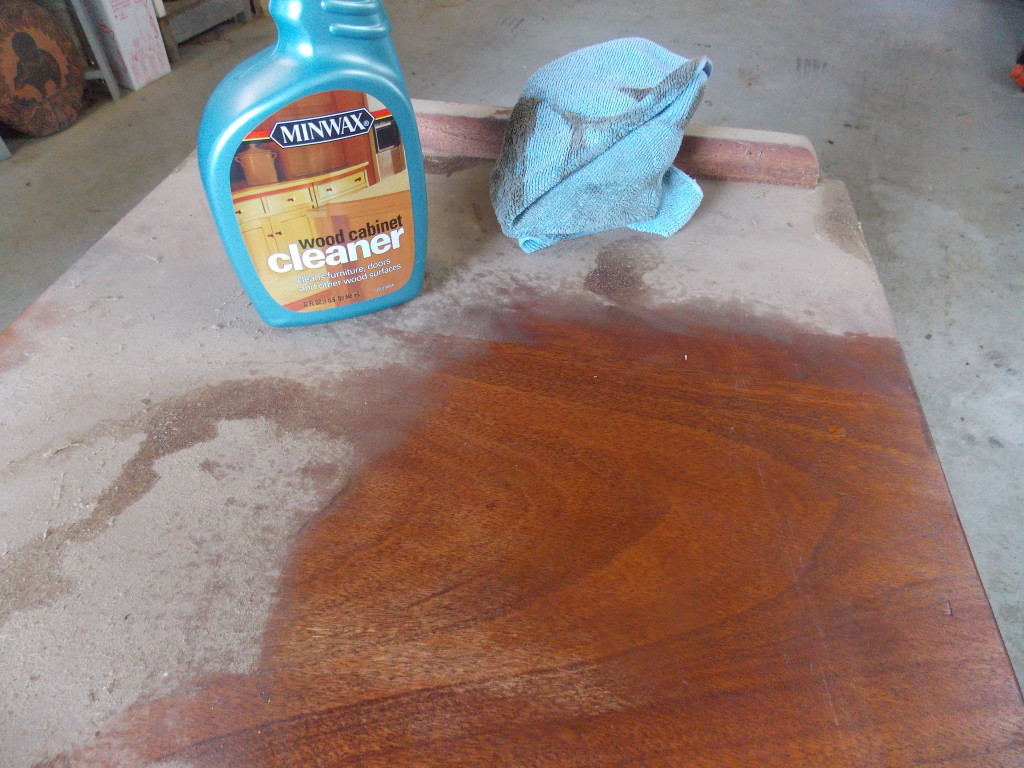 The safest, most effective way to remove 20 years of grime was with a spray bottle of Minwax® Wood Cabinet Cleaner, which quickly released the beauty of the mahogany from layers of dirt. 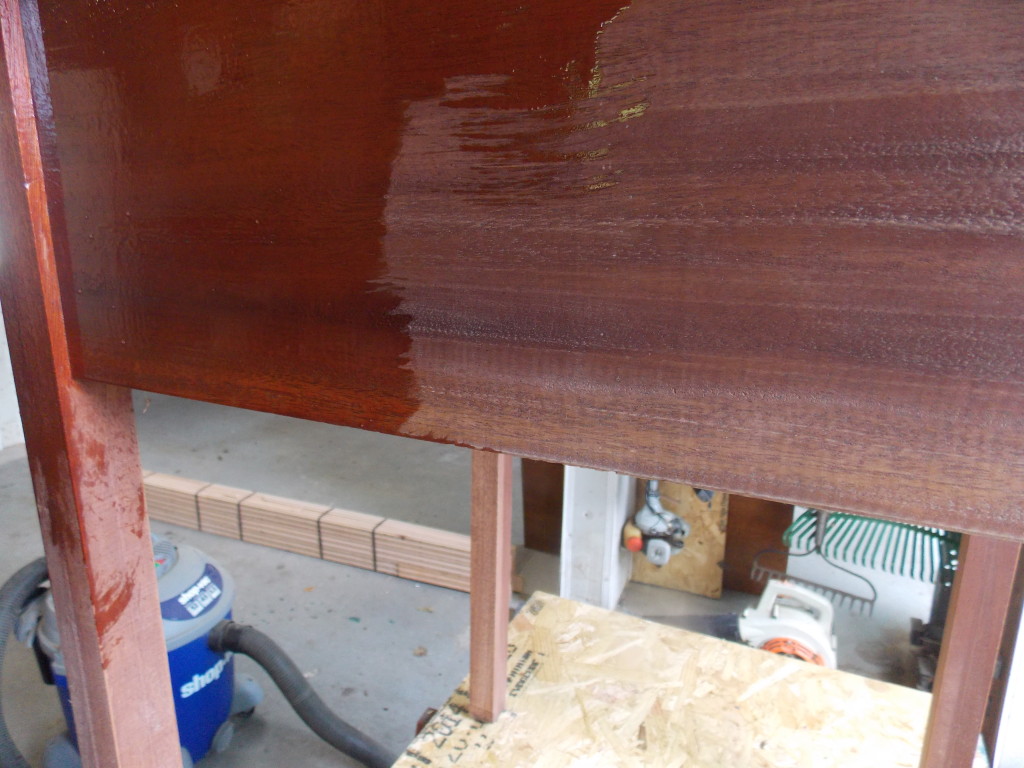 After the Wood Cabinet Cleaner had dried, I could see that the mahogany had lost some of its natural color, which I replaced with a coat of Minwax® Wood Finish Stain (“Gunstock”). After letting it soak in for five minutes, I then wiped off any stain the wood did not absorb. 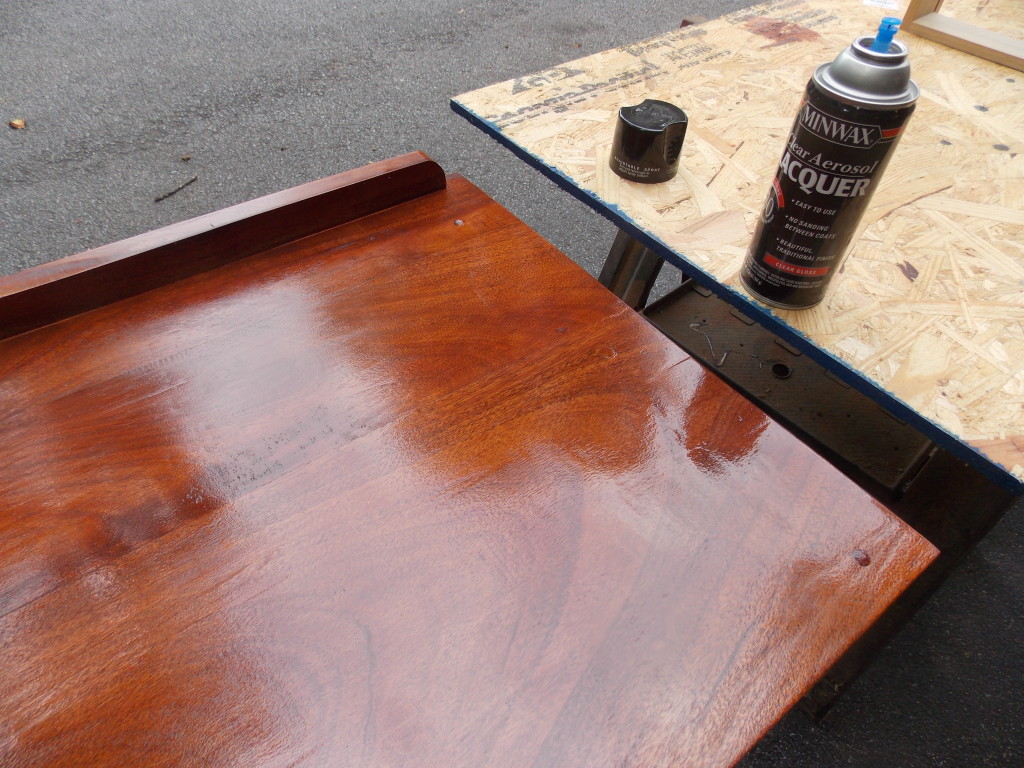 This style of furniture would have originally had a glossy protective coating, which I could easily duplicate with Minwax® Clear Aerosol Lacquer. Here you can see the first of three coats I applied. 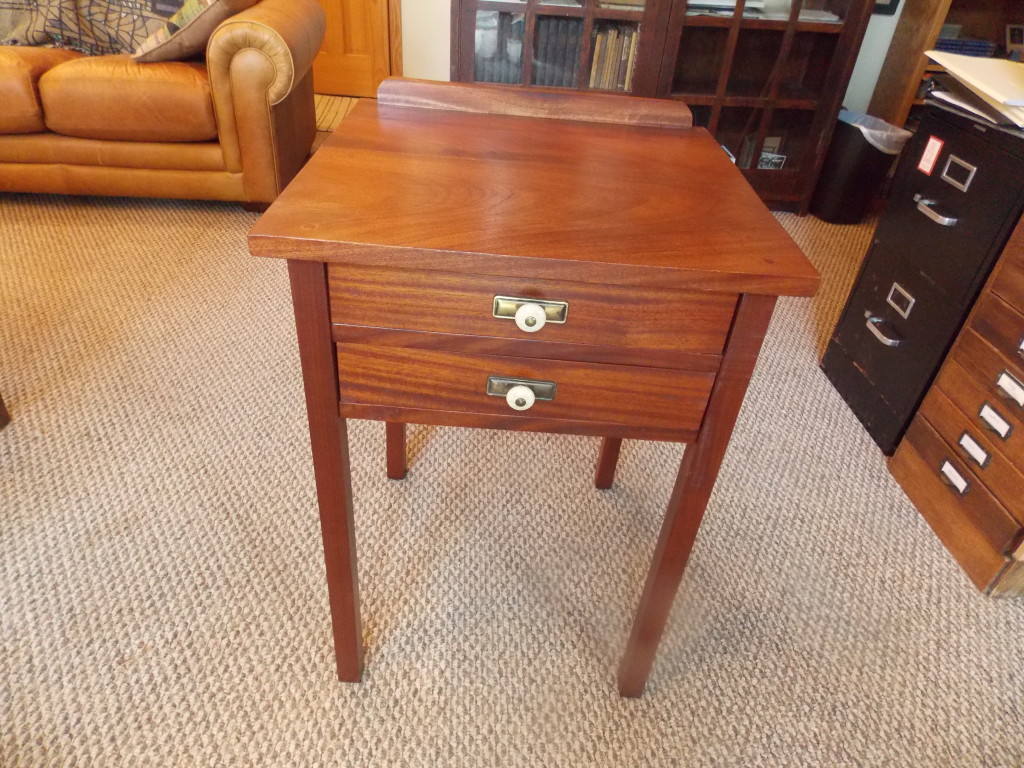 Fortunately for my nephew and niece, Leigh Ann and I don’t have a place for this table (which explains why it was in the barn!), so its going to be a surprise addition to their new home, all of which goes to prove that hidden under layers of dirt and grime, beautiful wood is waiting to be released, restored, and re-used!

Find your next hidden treasure!