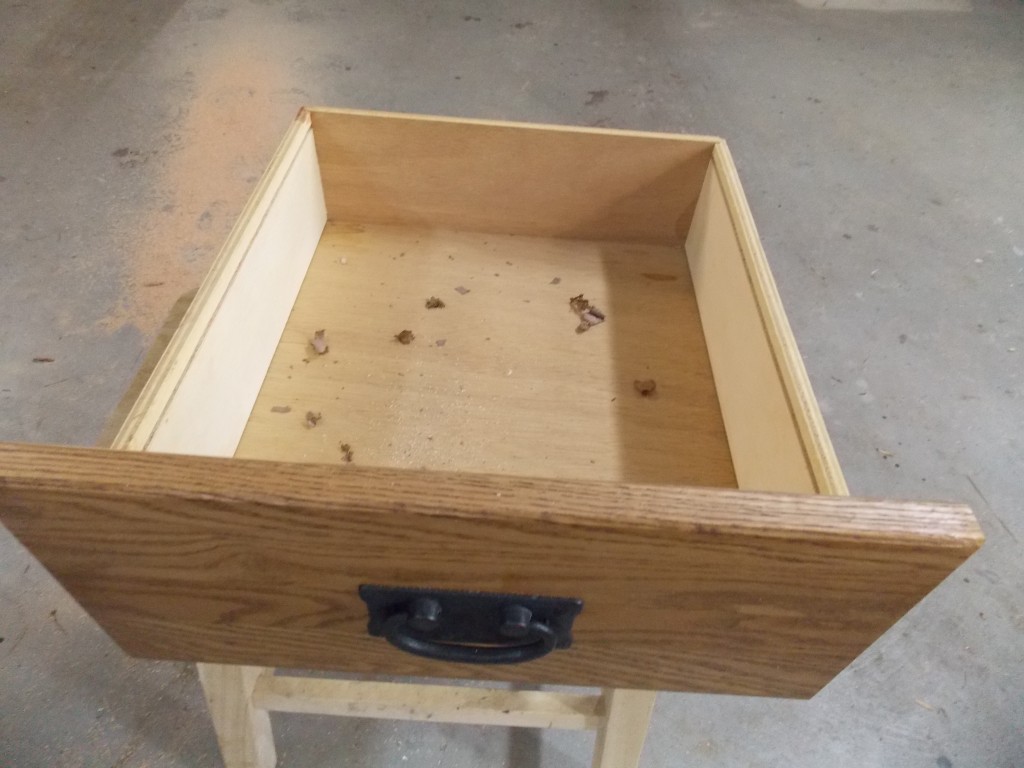 It’s a sad truth:  the worst thing you can do to a piece of furniture is to store it. Not only will mice set up housekeeping in it, but dirt, mold, and mildew also appear, along with the musty odors associated with all of the above. 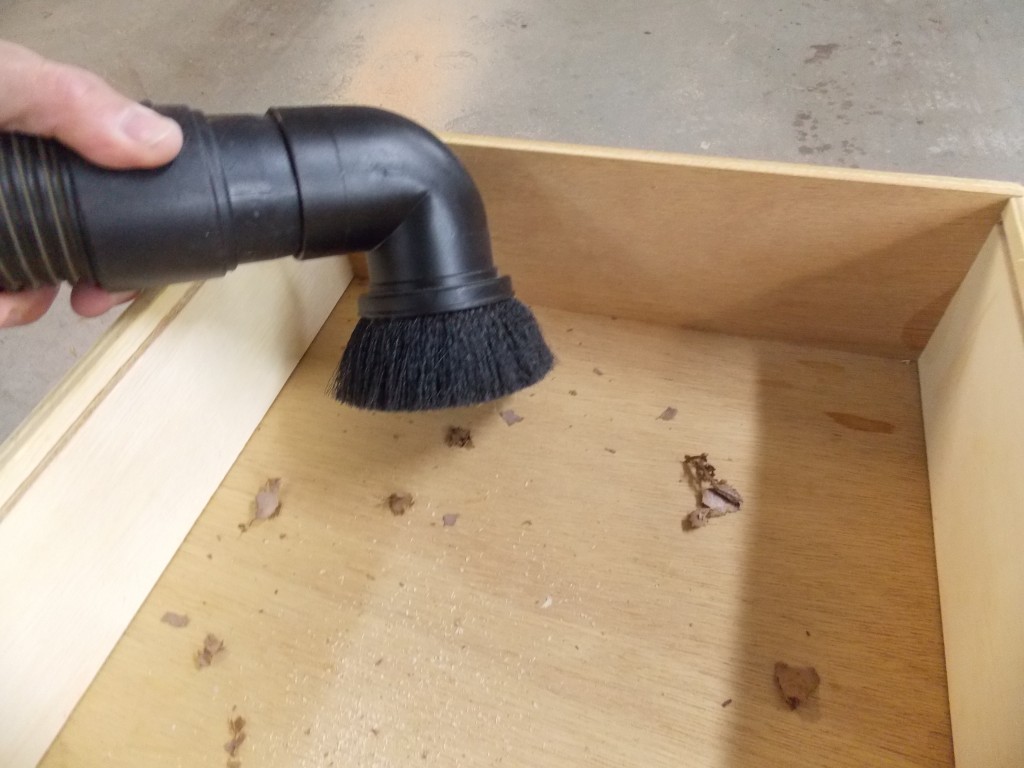 A shop vacuum with a bristle brush attachment will dislodge and remove the dirt and mouse droppings, but what about the odor left behind? 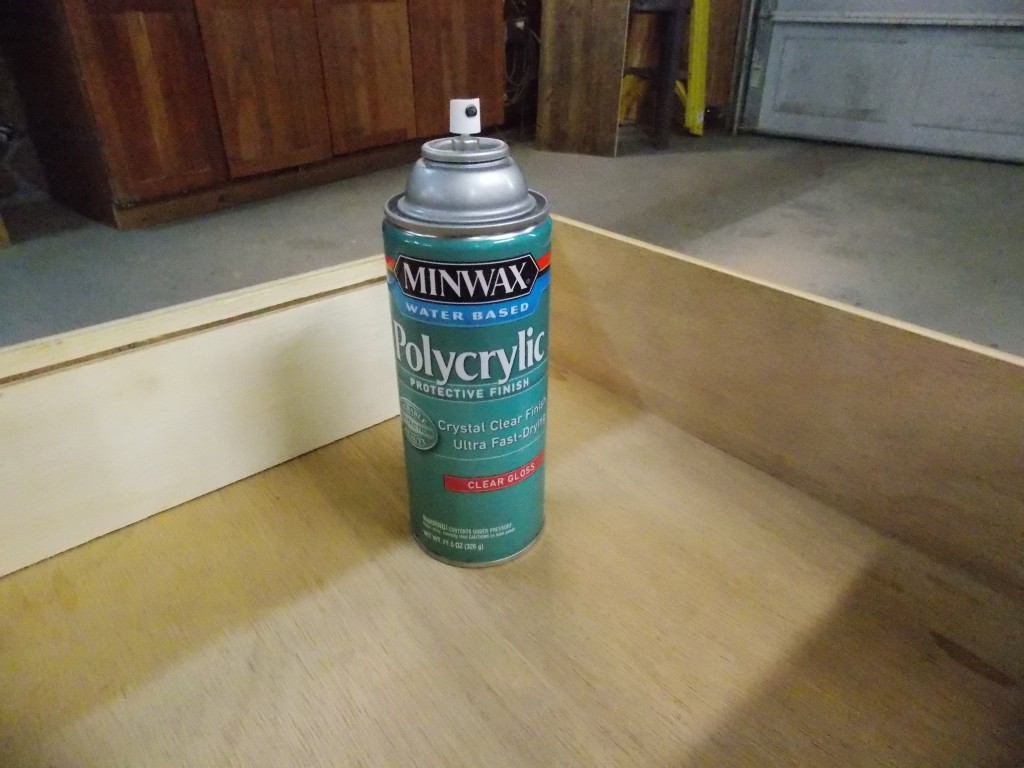 I’ve tried every suggested home remedy, from moth balls and cedar chips to baking soda and bleach, but they either are ineffective against strong odors or take too long to overcome the smell. So, instead of trying to pull the odor out of the wood, I simply seal it in — with a few coats of the aerosol version of Minwax® Polycrylic® Protective Finish. 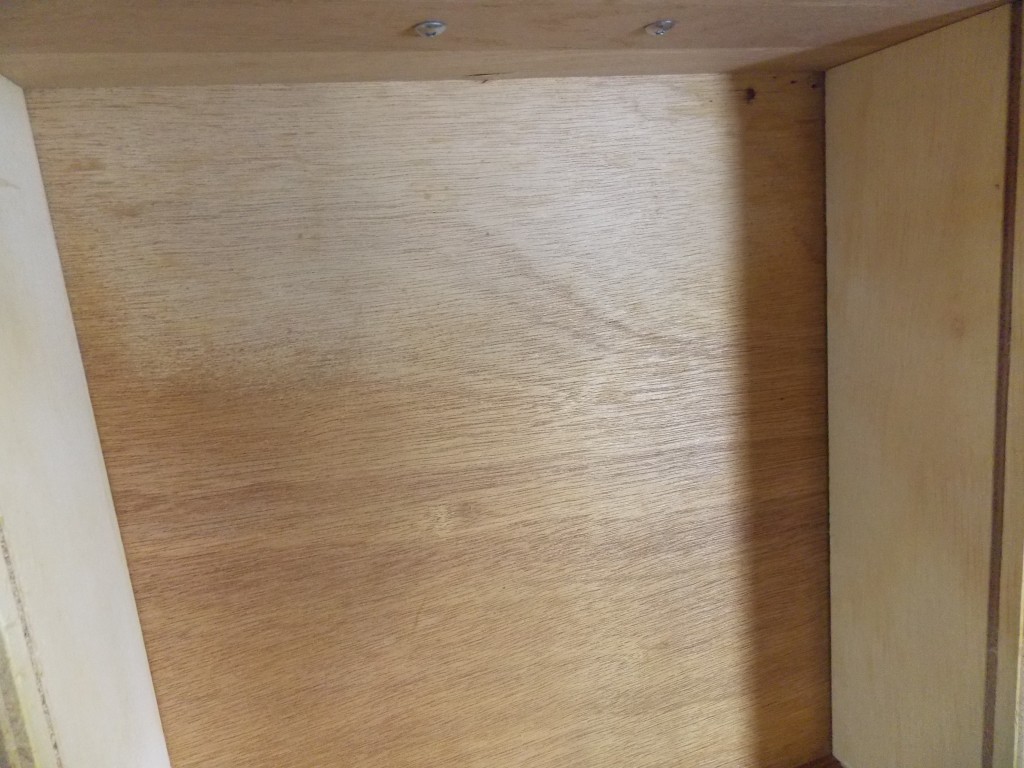 Not only does the water-based finish seal in the odors, but it leaves behind a protective finish that makes the inside of the drawers look as good as the outside. Its a two-for-one advantage!